The Government defends a shortfall in SEND spending 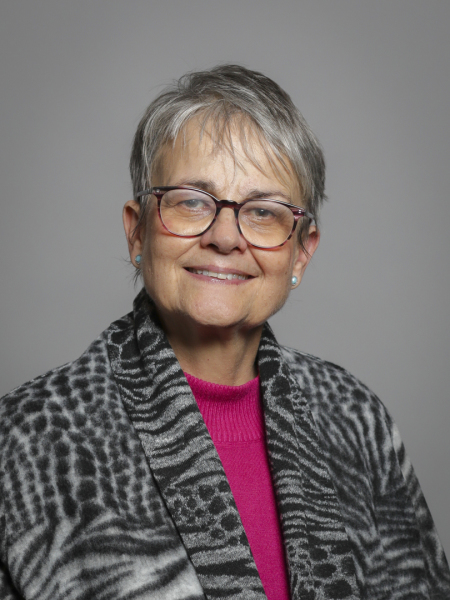 In an oral question by Lord Kennedy of Southwark, taken on behalf of Baroness Ritchie, he stated that whilst the notional spend per pupil for SEN was supposed to be £6,000 per student, the current budget provided by the Department of Education meant per pupil spending was only £4,136.  However, Baroness Barran didn’t comment on the shortfall but defended the Government’s position by stating that schools needed “flexibility” in how they spend money that they don’t have.

Currently, each council spends a discretionary amount of their money on SEND which averages out at just over 11% of their education spend, as opposed to being provided with the actual £6,000 that the Government says should be spent on each child with SEN.  Lord Kennedy highlighted the fact that if the Government provided each council with money through a separate budget line this shortfall would simply be eliminated.

Dhruv Patel, CEO of the Nisai Virtual Academy commented: “The Government wants councils to be flexible with money they just don’t have.  If the money was there, it wouldn’t matter if it was provided to councils through a separate budget line or not.  As it is, the Government are instead just brushing this issue under the carpet by saying that this shortfall helps ensure councils and schools have flexibility. It doesn’t. It just provides the Government with the flexibility to not fulfil their budget commitments, and the only people who suffer are those children who can’t get the support they need”.