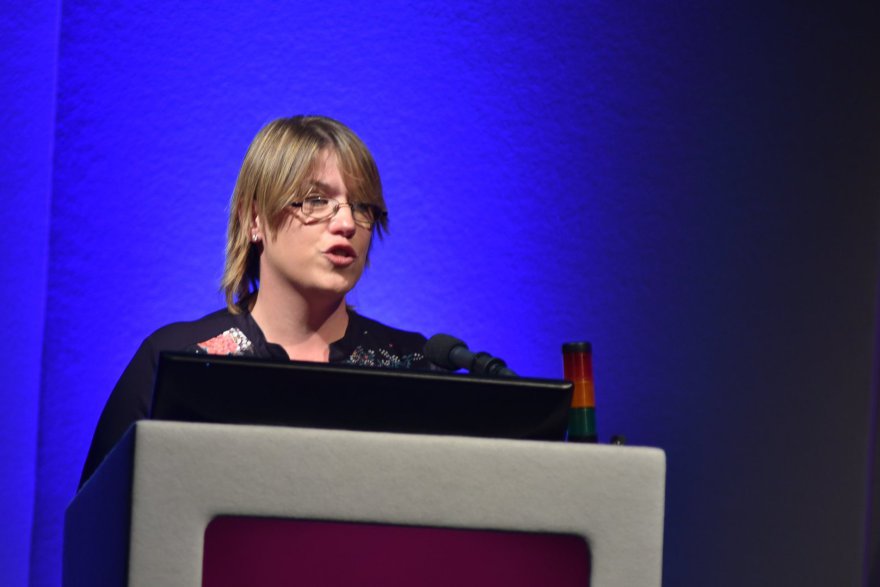 The NFRN Conference opened on 11thJune 2018 in Torquay, with Kevin Foster MP taking the platform to ensure that delegates knew they had his support and that he understood the pressures that were currently hitting the high street, for example retail crime. He told the 250 attendees that he knew smaller retailers on the frontline needed extra protection and faster response times from police in order to reverse the worrying increase in retail crime.

To develop an active discussion on this issue, there was a retail crime panel on the second day, chaired by Fiona Cuthbertson, Director of Keystone Consulting.  She was joined by DCI Georgie Barnard: Deputy Commissoner of the Met Police, James Hall: Anti Illicit trade manager at Imperial Tobacco and Muntazir Dipoti: National Deputy Vice President of NFRN.

DCI Bernard publicly agreed with Mr Dipoti and the mood of the conference that police should deal with retail crime based on the direct impact and violence of the crime on the victims, as opposed to its monetary value.  She also responded to direct questioning from the floor about response times and the impact of the Anti-Social Behaviour, Crime and Policing Act 2014 which now allowed police forces the discretion to deal with any theft under £200 by post.  She stressed she was equally concerned about the increase in levels in crime since this legislation had been introduced.

Questions around what activities had been undertaken to change both legislation and attitudes on retail crime were also directed at the panel.  Mrs Cuthbertson confirmed that an APPG on retail crime had been set up, that the new Chair Stephen Hammond MP was looking to drive an active campaign on this issue and that there had been increased engagement with Parliamentarians across all parties to continue the pressure on Government.

Finally, Mr Hall looked at practical solutions being introduced by the industry, highlighting the new SARA technology from Imperial Tobacco that has boosted illicit activity reporting by approximately tenfold.  He reported that this has translated into 300 reports, seven successful raids by police & trading standards and that more than 50 illicit tobacco Facebook ads had been removed in 2018 so far.

In conclusion, it was recognised that more needed to be done, but that progress had been made, with retailers and the police were genuinely working together to find solutions, and that there was now a framework of political engagement in place.