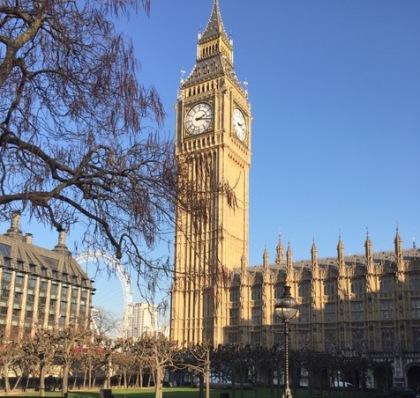 On Wednesday, MPs debated the issue of retail crime and heard a call from the Minister for retailers to submit evidence on violence and abuse towards shop staff.

David Hanson, who secured the 3-hourdebate on 11 April was keen to ensure that MPs knew the effect that retail crime not only has on those that are the victims, but on the wider economy.  He commented that “the turnout in this Chamber shows that there is great concern about it” and he quoted Mike Mitchelson, president of the National Federation of Retail Newsagents whose members are suffering “from increasing levels of verbal and physical abuse and it’s important that the full nature…of the problem is understood.”

Key statistics raised in the debate including BRC research that showed customer theft equates to a cost of £636 million a year at the same time that the Anti-Social Behaviour, Crime and Policing Act 2014 designated thefts of under £200 as low level crime that do not need to be prosecuted. No one in the chamber therefore showed any surprise that there had been an overall increase in this crime of 19.1% between 2014 - 2018, compared to an increase of 4.96% between 2010 – 2014 before this became law.  In response David Hanson MP asked the Government “to review the £200 limit”.

Reiterating these points, Steve McCabe, MP for Selly Oak and chair of the APPG on retail crime, highlighted that shoplifting and other criminal acts are equivalent to a tax of about 7% on every consumer transaction. He also pointed out that shoplifting crimes can be recorded under “making off without payment”, “robberies of business properties”, “burglary business and community” which contributed to underreporting.

MPs were quick to welcome theHome Office’s call for evidence on the effect of retail crime, but were keen to point out just how important it is that solutions can be taken from the consultation to reduce the trend of increasing incidents and that the sector to be taken seriously.  However, reassurance was given by the Minister that “we all share a common aim to create safer communities”, and therefore we can indeed “take heart from in the efforts of a range of communities, organisations and partners to respond to this problem”.