bira met with Jimmy McLoughlin, who was previous deputy head of policy and head of external relations at the IoD before he moved to his special adviser role at number 10.  This allowed bira to discuss the nub of the high street problems with the business relations specialist.

bira was keen to inform number 10 that whilst there are a number of burdens on business at the moment, business rates are a massive tax on the high street, and very much exacerbated by the recent overdue revaluation.

bira therefore made the point that although the government has raised the rates free amount to £12000 with a taper run off to £15000 this is nowhere high enough for the average high street retailer.

bira laid out the innovative thought that if there was an allowance not a cliff edge of £12,000 this would mean that smaller businesses would not be under constant pressure, but instead able to contribute extra productivity and profit to UK plc. In addition, it would mean that the Government could scrap all current and often short term reliefs that cost the treasury at least £2.6bn a year.

Further to this meeting, bira is now looking to put together much more detailed costings and more information on this will be available in due course. 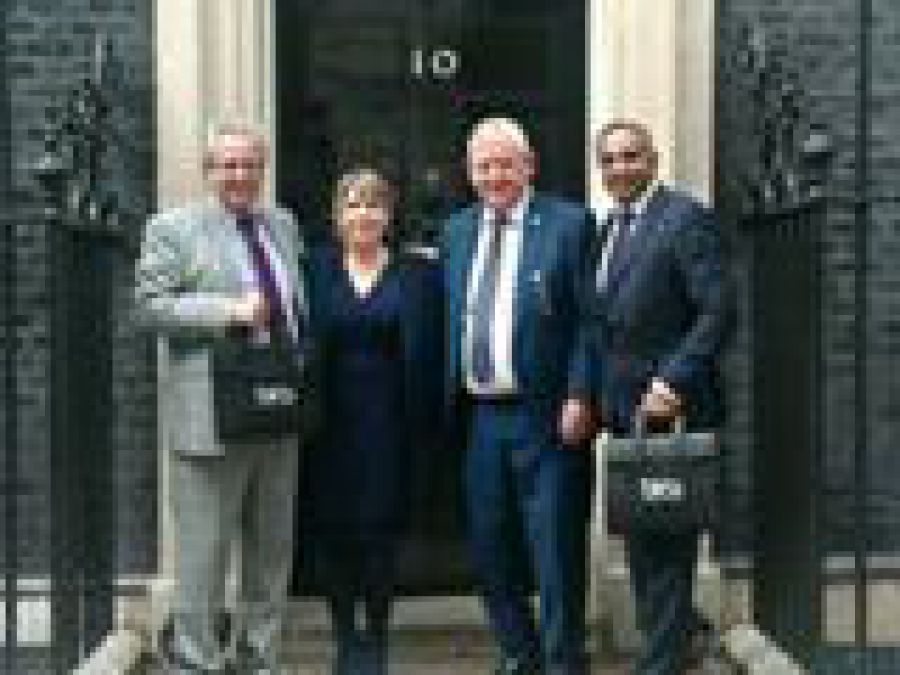