Police and Crime Bill Amendment on Section 176 of the Anti-Social Behaviour, Crime and Policing Act 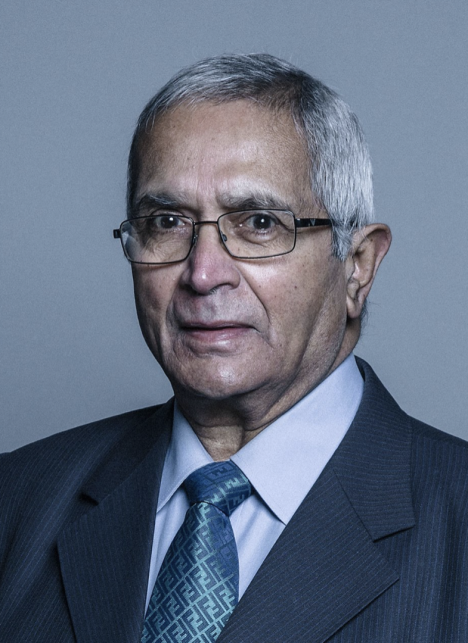 The British Independent Retail Association has expressed disappointment that the Government has not agreed to the the move by Lord Dholakia to use the current Police and Crime Bill to remove damaging clauses within the Anti-social Behaviour, Crime and Policing Act 2014.

Section 176 of the Anti Social Behaviour, Crime and Policing Act 2014 allows anyone accused of shoplifting that’s valued under £200 to plead guilty by post, as if they had been given a parking ticket.  However, the Minister responding, Lord Sharp responded that the clause was to increase “efficiency” within a system that needed to deal with “high volume, low level cases”.

Lord Dholakia said “The Government is not wrong that this type of crime is high volume.  According to the BRC, shop theft makes up a £935m loss for retailers, and yet it takes an average of 30 times for someone who perpetrates this crime to go to jail. The British Independent Retail Association surveyed its members and the overwhelming majority said that most theft from their business is under this so called “low value”, and the Home Office figures themselves show an overall increase in retail theft of 19.1% between 2014 - 2018, compared to an increase of 4.96% between 2010 – 2014 before this clause was made law.  The Government may be looking to increase efficiency, but there is nothing efficient about a system that is not working”.

Andrew Goodacre, CEO of the British Independent Retail Association commented: “Our members are very disappointed that the Government is not listening to the sectors calls on this issue.  The Minister of State in the Home Office and Ministry of Justice has said he would review this law. The sector says it needs to be changed and has provided evidence as to why.  This type of crime is increasing.  Our members are already under pressure.  We would urge the Government to look at their position on this again”