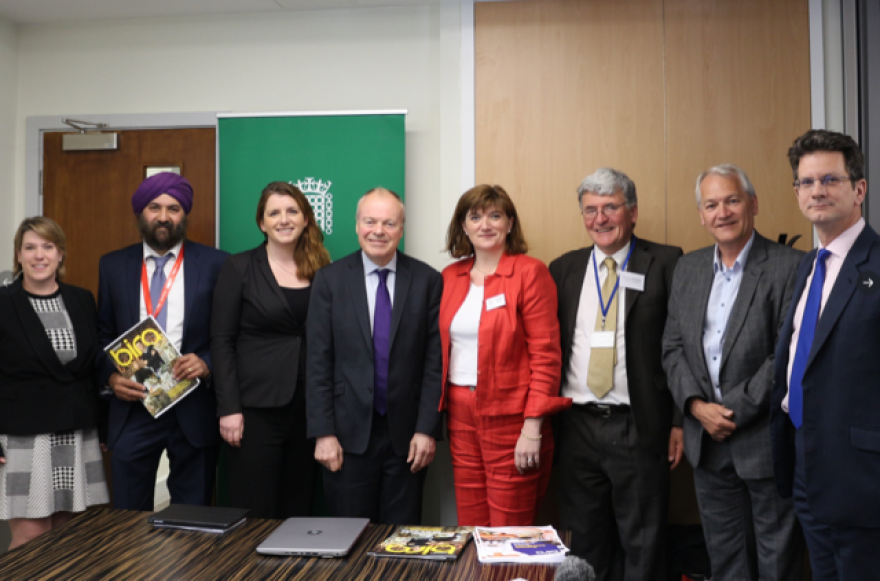 Speaking to several independent retailers, including Surinder Josan, from All Seasons DIY in Smethwick, West Midlands, Liz Lawson from Lawsons in Devon, Duncan Mackay from Mackays of Cambridge, Martin Foster from Lakeland Leather in Cumbria, Cheryl Thallon from Sheaf Street Health Store in Daventry and Jacqui Bennett from Cooks of Trentham in Stoke on Trent, the Committee heard how business rates are crippling retailers and heard suggestions for a new system.

Andrew Goodacre, CEO of Bira said: “It was incredibly important for the committee to come out of London to hear from retailers from the rest of the country and to gain an understanding of what is happening at the coal face. The MPs really listened to their views and agreed that significant change is needed. We were pleased to hear that Bira’s proposal for a business rates allowance was heard, as well as more fundamental calls for reform.”

Surinder Josan, owner of local business All Seasons DIY, said: “Having MPs come to Birmingham to listen to us was a pivotal moment. Business rates are crippling many independent retailers and we need to do all we can to stem the losses and make our high streets thriving places again. I myself have had to put my plans for expansion on hold due to my rates. Nicky Morgan really listened and made lots of notes, so I’m hopeful that she took something away from today and took on board our ideas for reform. The battle isn’t over yet though and we’ll continue to fight.”

Members of the National Federation of Retail Newsagents and the Association of Convenience Stores were also in attendance to take part in the round table discussions.