HCVA's Response to the Queen's Speech 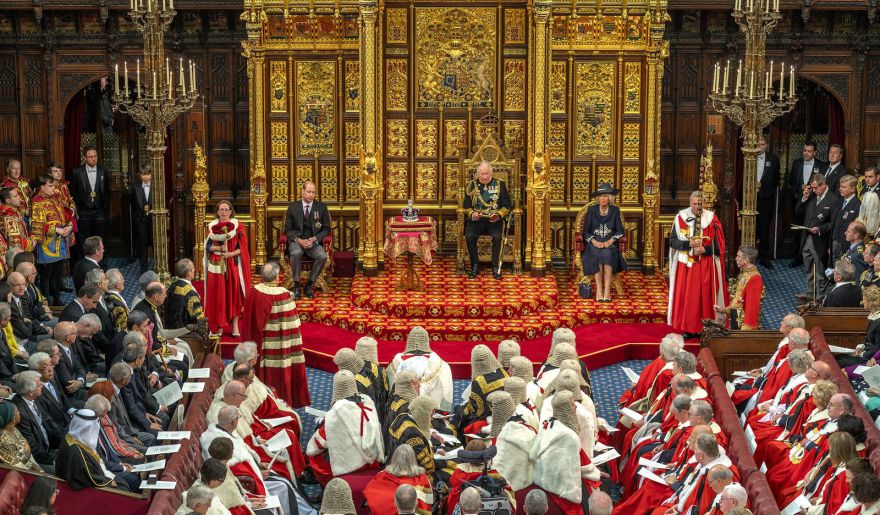 The government has announced its new legislative programme for the next parliamentary session and there are a few things that will be of interest to the Historic Vehicle Sector.

The first one to look out for will be the Transport Bill which will join up all the pieces of the railway industry into a new body called Great British Railways and implement some of the ‘Future of Transport’ programme that the government has been consulting on for some time.

The Future Transport programme is aimed at helping to bring in more automatic, self-driving and electric cars. The new laws it will introduce will allow the government to create a new regulatory regime which will be able to move more quickly to enable features in self driving cars. For example, the government wants to allow vehicles with lane keeping being allowed to travel at less than 37mph on a motorway without driver involvement, it currently requires the approval of parliament. Under the new rules, changes like this would be far easier and could be made more quickly as technology advances. The Transport bill will also allow for a much better charging infrastructure around the country.

The most controversial part of the Future of Transport programme is the so-called ‘anti-Tampering’ proposals which would criminalise bypassing environmental or safety systems in a car but would also make it illegal to own or use equipment which could be used to bypass these systems. At the HCVA, we’re concerned that this might make it more difficult for small shops and enthusiasts to get hold of the equipment and skills you need to maintain classics, and to make it more difficult to buy and sell cars that have been worked on. The government has said that it is aware of the concerns and doesn’t intend to hurt the classic sector, but we’re going to keep an eye on it. We’re also going to make sure that it will still be possible to work on newer cars when they become classics in a couple of decades.

Th government is also going to be ending the supremacy of European Law and looking for EU red tape to cut. HCVA will be engaging with members and government to help you take advantage of this by highlighting any rules that are causing headaches.

On the trade side, the speech announces legislate that will put in place the trade deals with Australia and New Zealand which will lower tariffs and make it easier to buy and sell cars and components.

The unglamorously named ‘Non-Domestic Rating Bill’ will be of interest to firms who struggle with business rates, especially those working out of urban premises. The bill will reduce the revaluation cycle from five years to three and should make decisions based on more accurate data with a better appeals process.

As well as the new legislation going through parliament, HCVA will continue to watch out for the sector’s interests in other government functions. We’re working to improve the DVLA’s responsiveness on registrations; lobbying to ensure access to usable petrol and diesel as more cars transition to electric; and looking for opportunities for the sector in changes to taxation and trade policy.