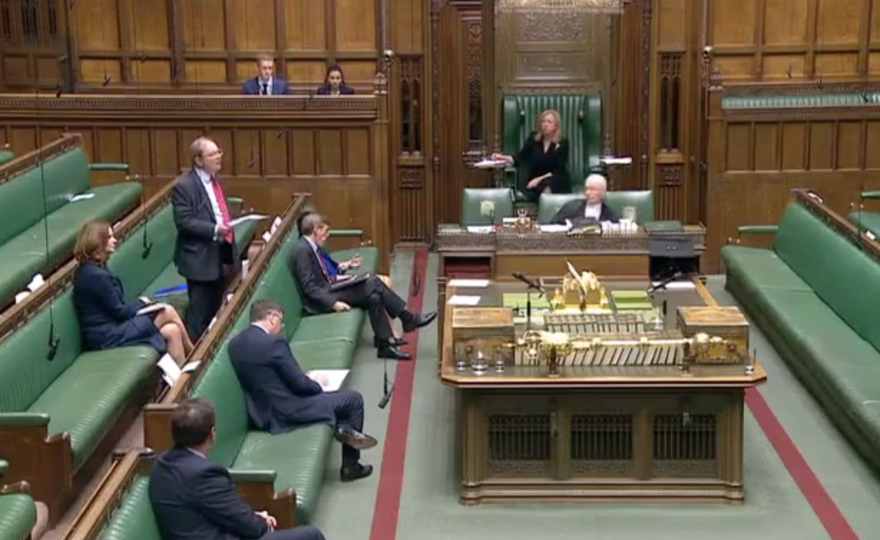 This week, independent retailing champion Sir Geoffrey Clifton-Brown MP took bira’s proposal for a £12,000 allowance for small businesses, instead of the current threshold to the House of Commons for an Adjournment Debate answered by Mel Stride MP – the Financial Secretary to the Treasury and Paymaster General.

This vital debate for independent retailers focused on the effects the current system is having on small independent businesses and offered bira’s proposal as the solution to supporting thousands of struggling retailers.

Opening the debate, Sir Geoffrey said: “Retailers pay nearly a quarter of the collective rates bill, amounting to a staggering £7 billion a year. They pay far more than those in any other industry. The present system does not value business rates on the basis of business profitability. That unfortunately results in a system that fails to place the burden of taxation on the businesses that are most able to pay.”

Mel Stride welcomed the opportunity to see how administration costs for Small Business Rates Relief would be reduced by going to a £12,000 allowance. bira is already working on an impact assessment for the Government to answer some of the points raised by Mel Stride within the debate and welcomes the opportunity to speak in more detail with him.

bira found Mel Stride’s recognition of the issues faced by independent retailers important. He said: “In conclusion, let me again thank my hon. Friend for this very important debate. He is focusing on one of the great challenges of our time for our high streets, which lie at the heart of our local communities. It behoves us all to do all we can to make sure they are live, whole and thriving.”

Mel Stride added: “We will continue to keep this under review in terms of making sure we keep those cost pressures through the business rates system as low as they can be for our important high street retailers.”

The Adjournment Debate came about following bira’s trip to speak with MP’s at the Houses of Commons in September.

Andrew Goodacre, bira CEO said: “What was clear from this week’s debate was that we are making great progress getting the Government to listen to our proposal. We welcome the opportunity to continue our discussions with Mel Stride and the Chancellor’s special advisors to show how our proposal will help all small retailers, as well as be cost-neutral to the Government. The fight for a level playing field for retail goes on, but we should be extremely encouraged by this crucial topic being debated in the House of Commons.”

Our experienced team of communications professionals is dedicated to strengthening your company's brand. We provide creative solutions to your advertising and marketing challenges, increasing your company's presence in the public eye.