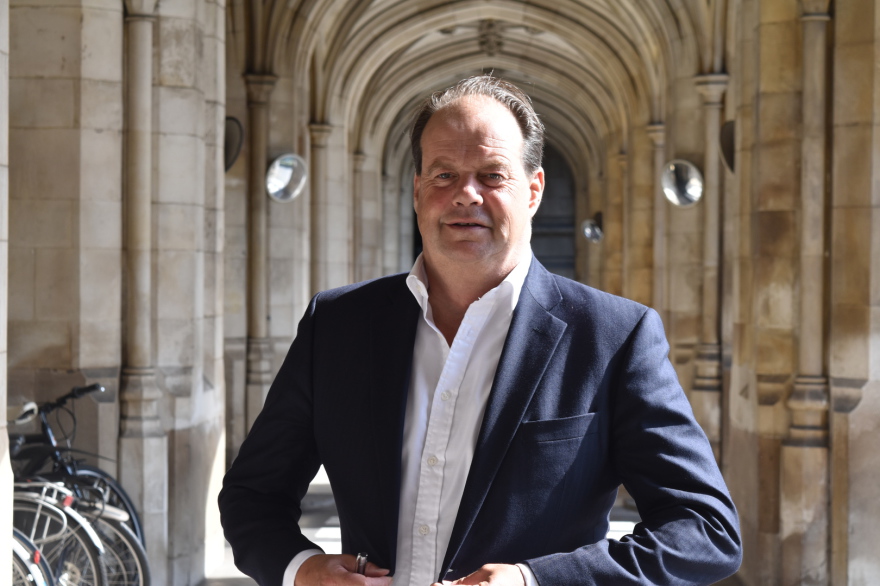 Retail is still a third of all consumer spending and, even with ASOS, Amazon etc the majority of that spending is on our High Streets. The total valie of UK retail sales in 2016 was £358bn generating 5% of GDP and much of that being spent in independent retailers. It is clear that these businesses are the life-blood of our local towns, high streets and villages.  Indeed, for every £1 spent with a local, independent business between 50p - 70p ciruclates back into that local economy.  In comparison, for every £1 that is spent shopping online or out of town only 5p trickles back into the local economy.

However, our High Street, and especially our independent shops are under threat, working on tighter and tighter margins because of a number of increased burdens on their businesses.  A number of these are well known – business rates, the impact of online shopping, etc, but there is one major problem that these businesses have that is often given no profile. The issue is retail crime.

The latest crime statistics, from the ONS report, show that, for the year ending June 2017, shop theft was up 11%, from 340,565 to 377,172 - and three times higher than in 2007-08. This of course takes no account of unrecorded crime. In addition, it is estimated that retail crime costs businesses over £600m a year, with the value of each incident having risen to £325 per incident.  In Wimbledon alone, just one part of my constituency, there were 48 such cases last month.  However, whilst the crime is increasing, there has also been a rise in the number of police forces that are choosing not to investiage retail crime and a more widespread use of The Anti-Social Behaviour, Crime and Policing Act 2014 tthat allows anyone accused of shoplifting anything under £200 to plead guilty by post.

Industry figures show that 20,000 shop workers are physically attacked each year. Whilst an even greater number are exposed to threats of violence and verbal abuse, especially as they often work alone, late at night and are dealing with valuable commodities like alcohol and cigarettes.  However, from talking to victims it is obvious that many are disappointed by the response times of police forces to such incidents and therefore some choose not to even report such incidents.  This cannot be right and must not become the “norm”.

The Government often declares that it is “committed to ensuring that high streets remain at the heart of their community”. There now needs to be more commitment to helping businesses face this problem in the same way that the Government has given help to businesses to ease their burdens in other areas. Actions should follow words!

As the new Chairman of the APPG, I am therefore hoping to raise the profile of these important issues.  The purpose of the APPG will be to improve understanding of how this type of crime affects small businesses and how incidents of retail crime will have an effect on our high streets if left unchecked.

Therefore, through this APPG there will be easily available information for MPs that find themselves dealing with constituents on this issue.  This will mean that businesses will know they can get the help they need.  In addition, by creating a central campaign through this APPG, it will be much easier to gather information and best practice that can be used to explore ways in which policies can be developed that can get rid of this harmful antisocial crime.

I therefore welcome input from the sector and look forward to officially launching the APPG on 14th May in Parliament.